Jon Rahm, Sergio Garcia and Dustin Johnson - aside from being insanely talented golfers, they have something unique in common. The three TaylorMade Staff Professionals have all won in 2017 using the new TP5x golf ball, a breakthrough in technology that promises to be the most complete tour ball. When it's in the hands of the world's best, including the World Numbers 1 & 2 in Johnson and Jason Day, the difference in performance is remarkable. But the advances for the amateur golfer as just as startling, if not even more so. If you can't beat them, join them.

The story began in mid-January, some time before the ball was released to the public, as Today's Golfer brought together four of it's readers for a comprehensive test against their existing gamer ball. The results were staggering across the board for a group with handicaps ranging from 7 through to 21. All four saw carry distance increase with both the driver and 6-iron, with no sacrifice or compromise in feel when chipping and putting.

Tour successes quickly followed. Jon Rahm, widely tipped as the hottest upcoming prodigy on the US PGA Tour, closed out the Farmer's Inusrance Open at Torrey Pines for the first win. Sergio quickly followed in Dubai, in the process registering his 12th European and 30th worldwide win in a glittering career. Then at the famous Riviera Country Club, Dustin Johnson put on a tee-to-green masterpiece whilst winning and ascending to world number one for the first time.

"It's the only piece of equipment you hit on every shot. It's vital you don't give anything up, and the TP5/TP5x users we have wouldn't play it if they didn't believe that was the case." - Adrian Rietveld, European Sports Marketing, TaylorMade

For DJ, that victory at Riviera was the dress rehearsal for what was to follow in Mexico. Victory in the World Golf Championships Mexico Championship, DJ's 4th WGC title, validated his status as the best player in the world. Again his notorious length and incredibly accuracy played an enormous role. The quality of his precision and the trust he has in his golf ball was summed up superbly when, facing a long-range bunker shot with an awkward stance, DJ had the confidence to hit the ball pin high with the unwavering belief that it would check and allow him to set up a title-winning two putt. It did.

"Switching ball has made me feel like I'm in the form of my life" - Romain Langasque, European Tour Professional

One of the TaylorMade fitters for the European Tour, Adrian Rietveld, is seeing the same enthusiasm each week as demand for the ball continues to grow. Having recently begun working with the French star Romain Langasque, getting him to switch into the golf ball has been "easy" according to Rietveld, who was adamant that Romain would not switch any of his equipment unless he was "point-blank in love with the product." With four wins by the start of March and the majors looming, the golf ball surprising everyone on tour is just getting started.

Some of the stars who are playing TP5:

As a player who isn’t afraid to drive it deep, DJ is always looking for improved performance wherever he can get it. With TP5x, he has noticed improvements in trajectory control as well as feel and spin around the greens. The change from Tour Preferred X to TP5x is already paying dividends for DJ, with a win a Riviera, Mexico, and a jump to #1 in the World. 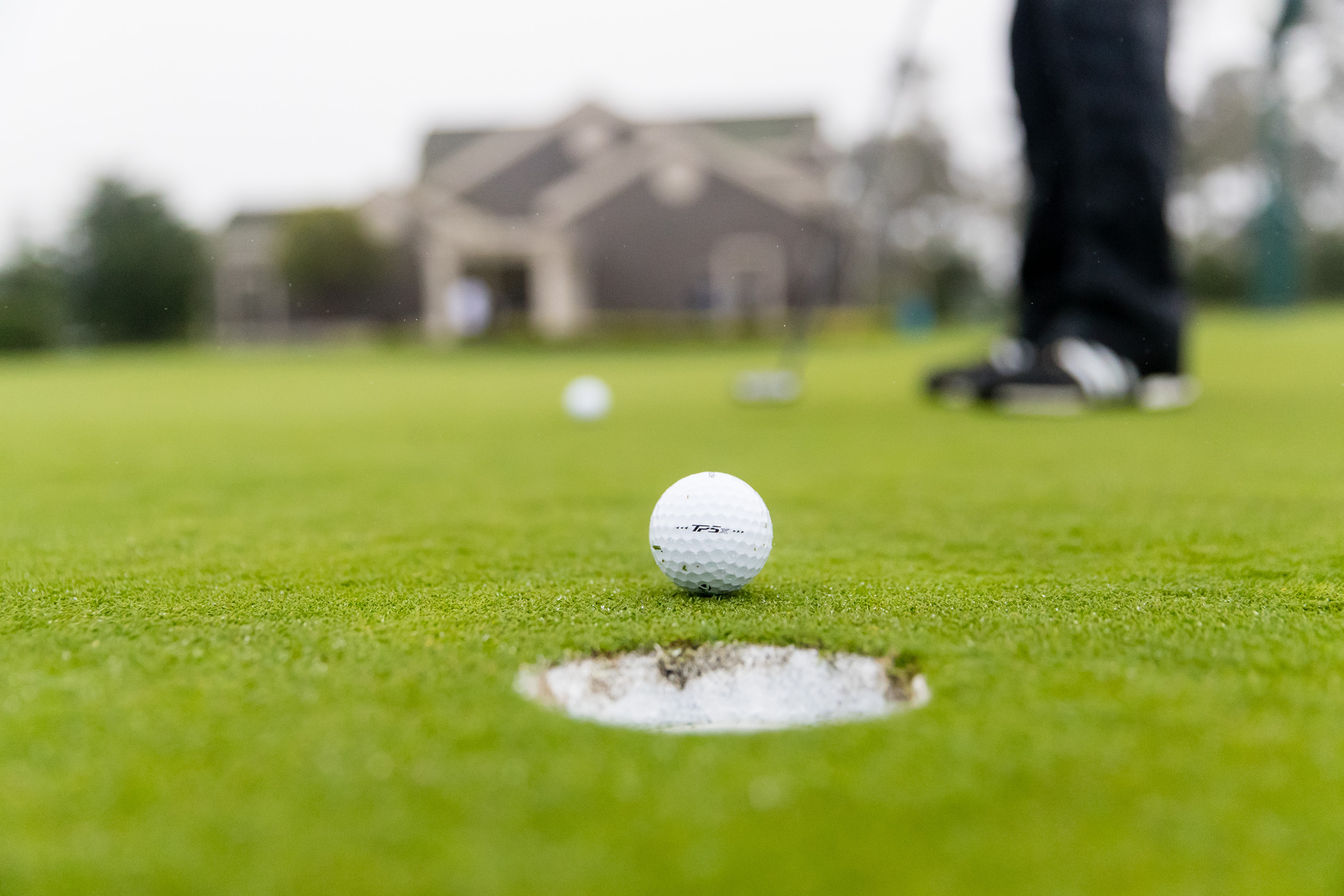 Jason Day has also experienced similar performance improvements with his TP5x golf ball. As reported earlier this year, Jason has really enjoyed the ball’s wind performance. With less spin as a result of the Tri-Fast Core, TP5x delivers less drag and a more penetrating ball flight to minimize the impact that wind has on the ball’s trajectory.

Justin gave both the new TP5 and TP5x balls an in-depth side-by-side test and was really struggling to choose between them. He put the TP5x in play at Riviera because his distances were more consistent and he was seeing 3–5 more yards with his irons. The kicker for him was that his new M2 driver/TP5x golf ball combo is ten yards longer off the tee than last year’s M2 and TPX.

Jon is a high-spin player, so after adding TP5x to the bag, he noticed significant distance gains with both his irons and his driver as a result of the decreased spin. He has been thrilled with the added control TP5x offers (again, as a result of less spin and less drag) and he’s been killing it off the tee. Rahm has indicated that he’s never been longer in his life than he is with his new 2017 M2 driver and TP5x ball. 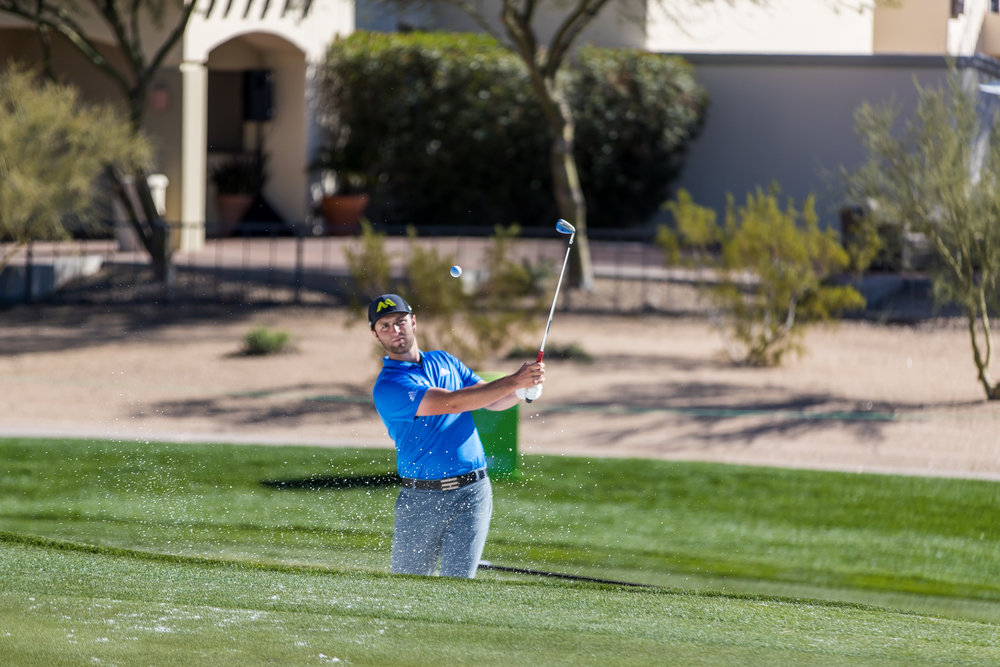 Sergio loves to work the ball and use spin to control the various types of shots he plays. He can flight the TP5x high to low on demand and curve it both ways, depending on the shot shape he needs. Additionally, the feel and receptiveness around the greens set the ball apart versus older models. Like Rahm, once Sergio dialed in the Loft Sleeve settings of his new 2017 M2 driver to sync up with the performance of his TP5x, he’s never been longer off the tee. 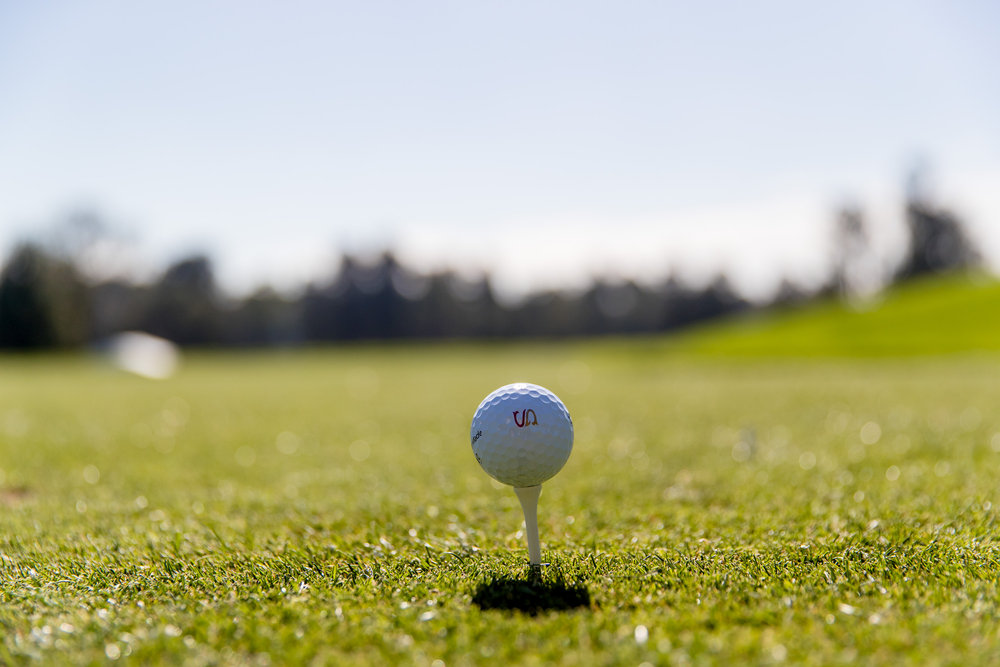 Rising PGA TOUR player Si Woo Kim was one of the first guys to test the new golf balls with TaylorMade R&D last year. Si Woo creates a ton of spin with his irons, so once he switched to TP5x, he immediately noticed a huge difference in iron spin—netting up to 10 yards in distance gains, especially when into the wind. He has struggled in the past when playing into the wind and loves the improved control and decreased long iron spin that TP5x provides.

Team TaylorMade is well represented at the Omega Dubai Desert Classic, which means our Tour team were very busy. We caught up with Adrian Rietveld who talked us through some of the key equipment changes.  Read more

Højgaard held his nerve to win his first European Tour title in just his 4th career start on the European Tour. This is the 21st global win f…  Read more

Rasmus Højgaard has a host of international victories to his name, highlighted with winning the 2018 Toyota Junior Golf World Cup, where his…  Read more