Basingstoke, Hants. (June 6, 2019) – TaylorMade Golf Company, an industry leader in product innovation and technology, announced today that it has signed current #3 in the World Amateur Golf Ranking Collin Morikawa to a multi-year contract to play TaylorMade’s metalwoods, irons and ultimately, putter as well as the company's flagship golf ball. The announcement comes following a sensational collegiate career for the 22-year old in which he set numerous school and conference records en route to 5 career wins and 22 top-10 finishes. 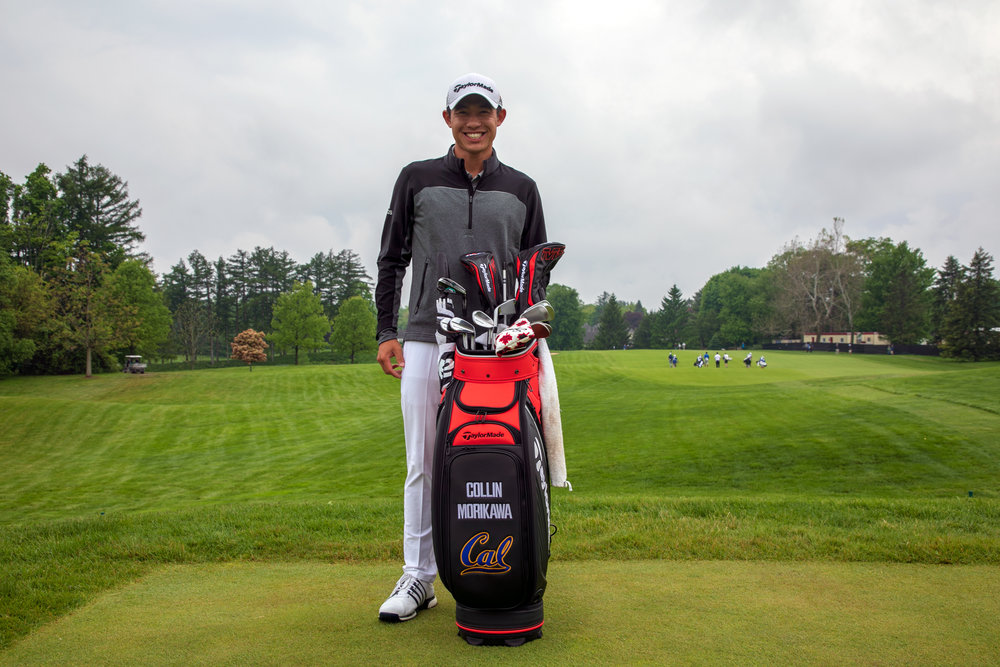 The four-time first-team All-Pac-12 player and 2018-'19 Pac-12 men's golfer of the year will make his PGA TOUR debut as a professional (he played & made the cut in last year's Arnold Palmer Invitational as an amateur) this week at the RBC Canadian Open at Hamilton Golf & Country Club. Additionally, Morikawa qualified for the 119th U.S. Open Championship, advancing through sectional qualifying in Columbus, Ohio on Monday.

Though he's long played the company's product, TaylorMade's Tour team will begin working closely with Morikawa on Tour as he begins his professional career and integrates into the TaylorMade family, and is expected to play a near-full bag of TaylorMade equipment in the near future, including the company's flagship golf ball franchise, TP5/x. 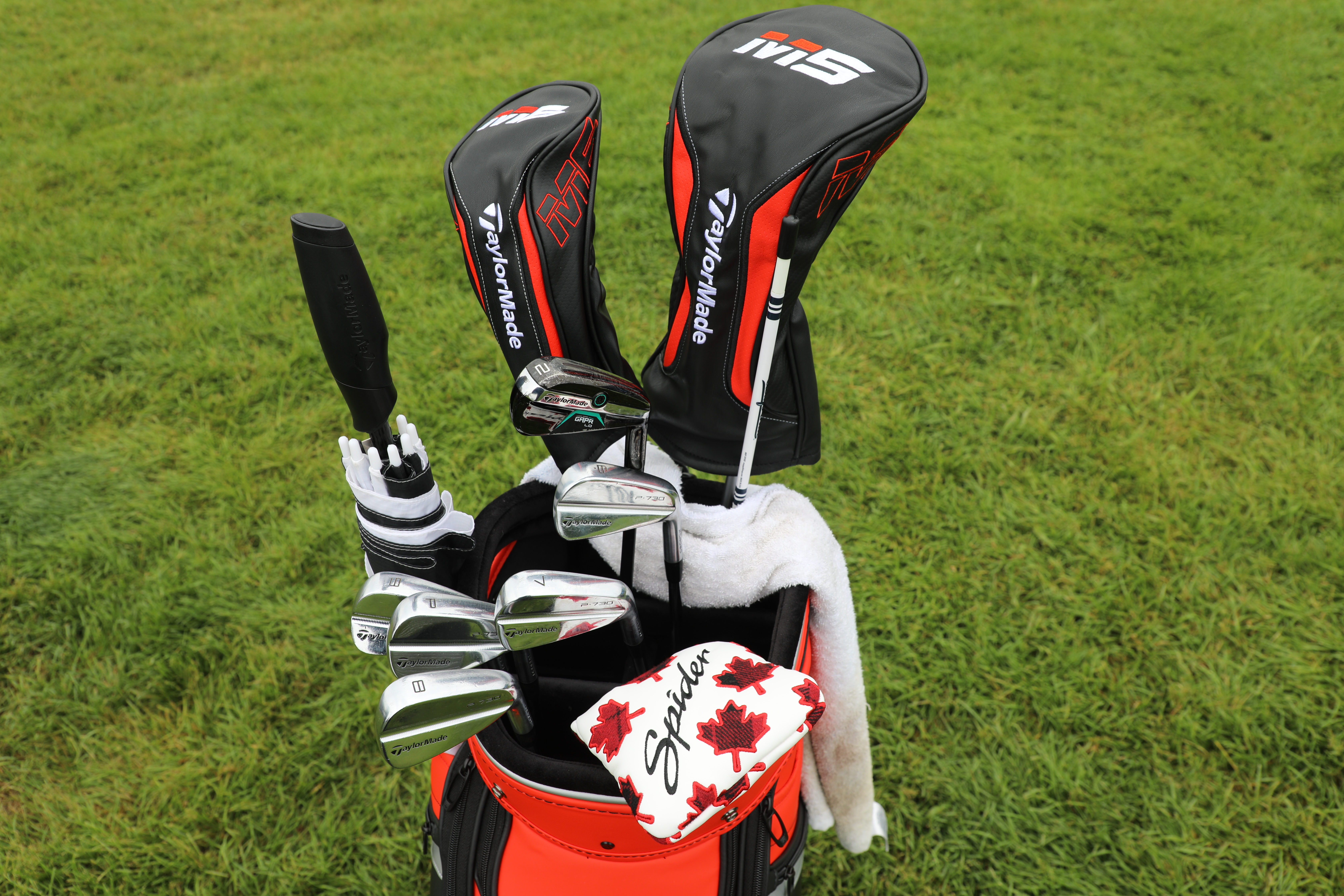 The RBC Canadian Open is back at Hamilton Golf and Country Club in Ontario for the sixth time, and with it sitting a week before the U.S. Ope…  Read more