Rahm wins another Rolex Series event on the European Tour and tops the Race to Dubai rankings collecting the €5m first prize. 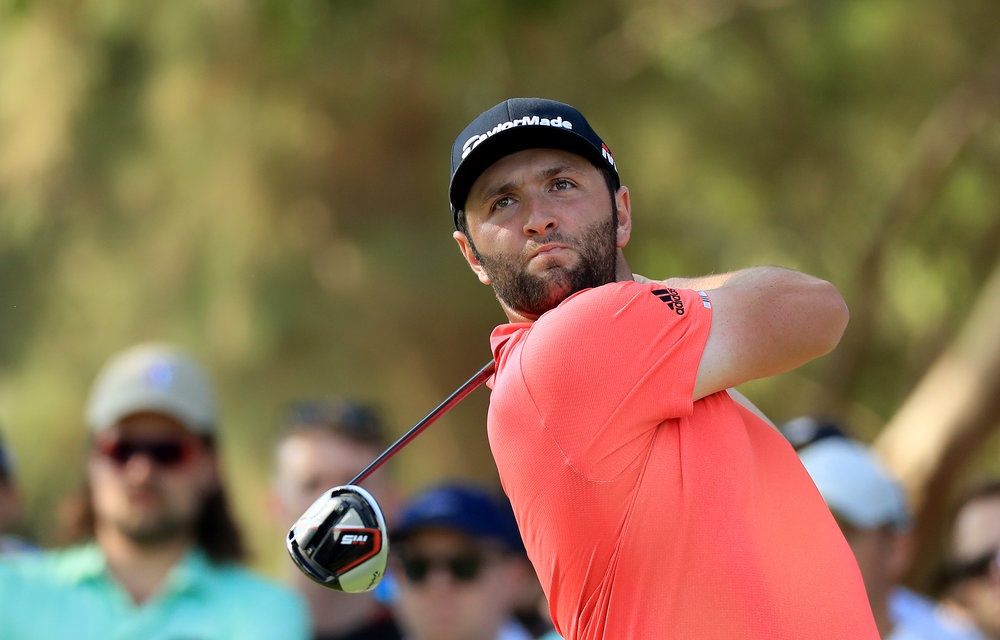 With a final round of 68 and the only player to shoot four rounds in the 60s, Rahm added another Rolex Series title to take his tally to four. Rahm has now won three times a year since turning professional and joining TaylorMade in 2017.

Earlier this year, Rahm switched to the TP5 golf ball for greater spin and control with his irons and around the green, as well as adding the Spider X putter and a new MG2 60° wedge with the TW11 Tiger grind as recently as last Friday on a trip to TaylorMade HQ. 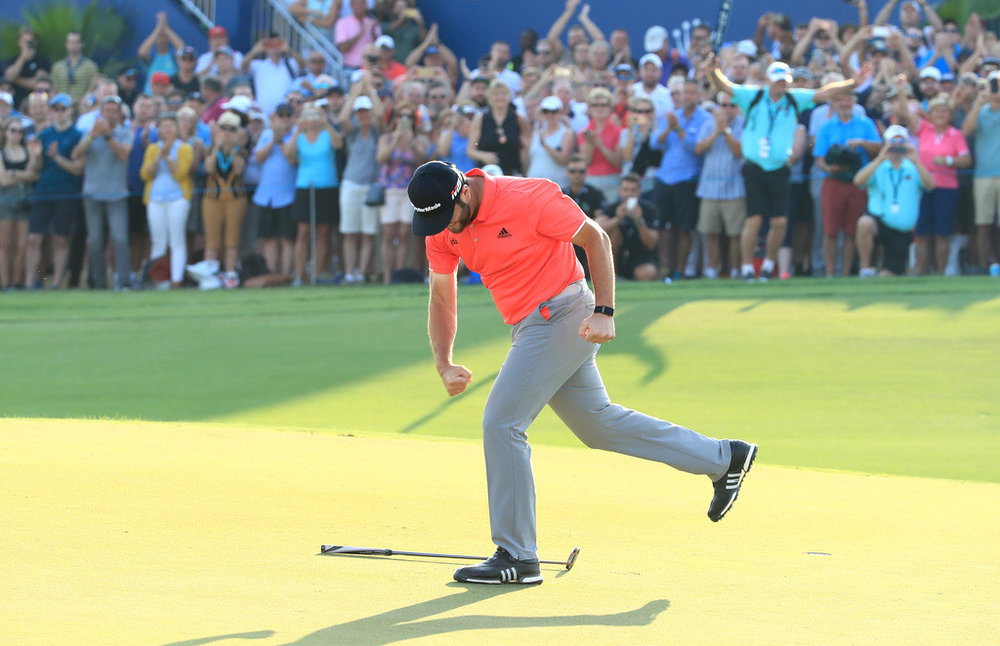 Rahm "What's in the Bag" 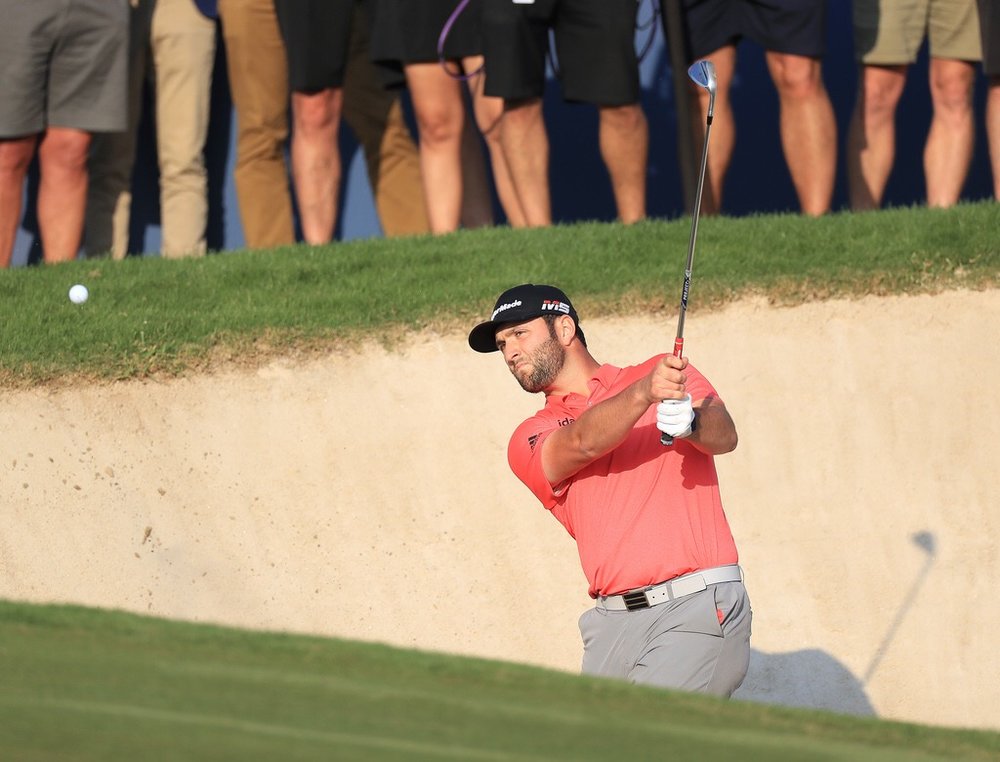 Jon Rahm became a top 10 player in the world within his first two years on Tour. In Episode 1/Season 2 of the Team TaylorMade Podcast, Rahm d…  Read more