World No. 1, Jason Day, didn’t waste anytime upgrading to an all-new 2017 M1 Driver, citing a big upgrade in forgiveness from the 2016 M1. Jason doesn’t miss much, but when he does, it’s left. 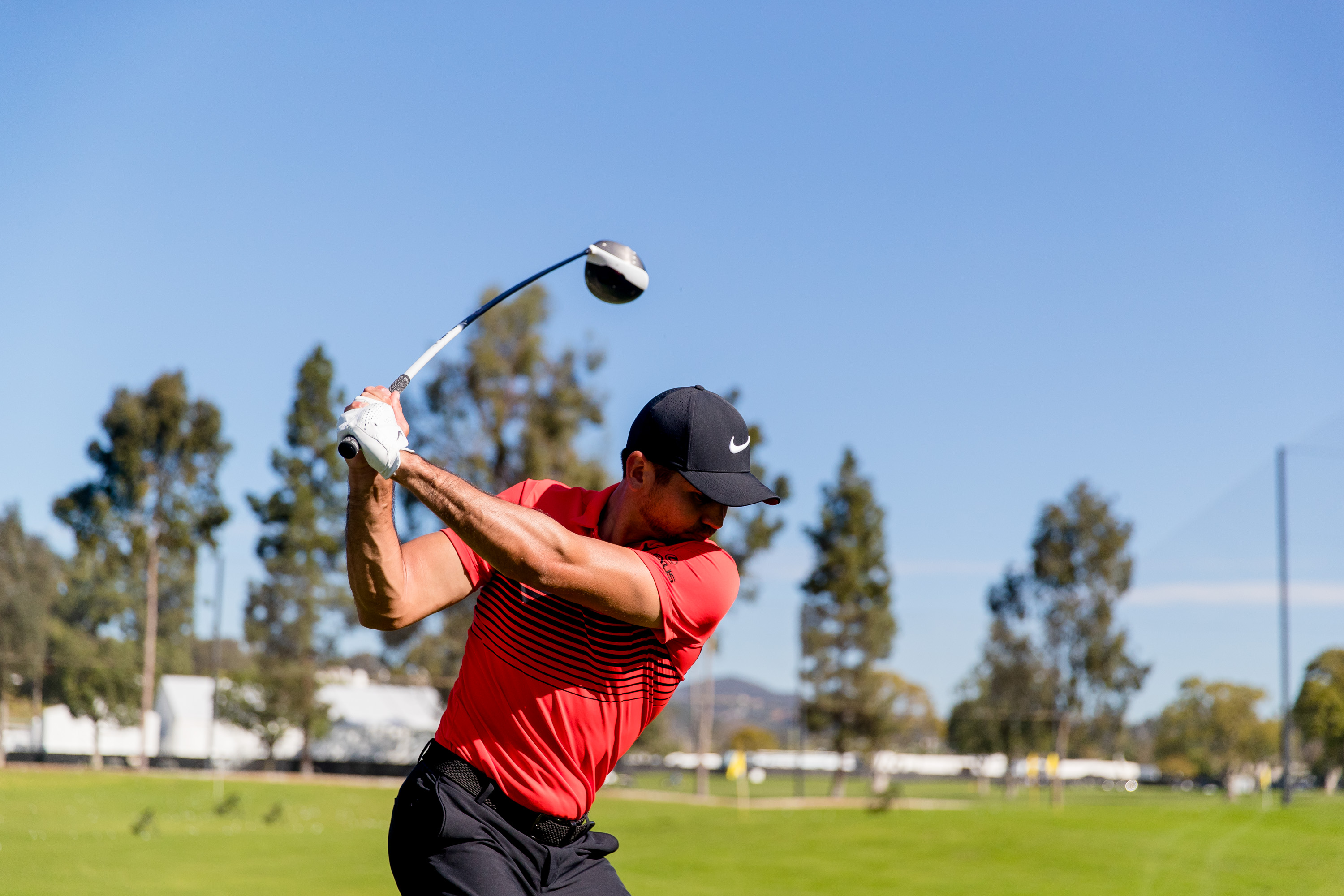 His go-to shot is a self-proclaimed “high-bomb draw.” The distance it produces is scary long, but when he catches it too much inside or releases it a tad too early, he overcooks it left.

To combat that miss, Jason plays the 2017 M1 driver head in the 10.5° variety. 10.5° is too much loft for JD, but he knows de-lofting the head with the Loft Sleeve will open the club face. The Loft Sleeve can change a driver’s loft 2° higher or lower. Jason brings down the loft of his M1 to 8.5°, which opens the face 3°. This allows him to go after it and let it rip without worrying about the left miss. 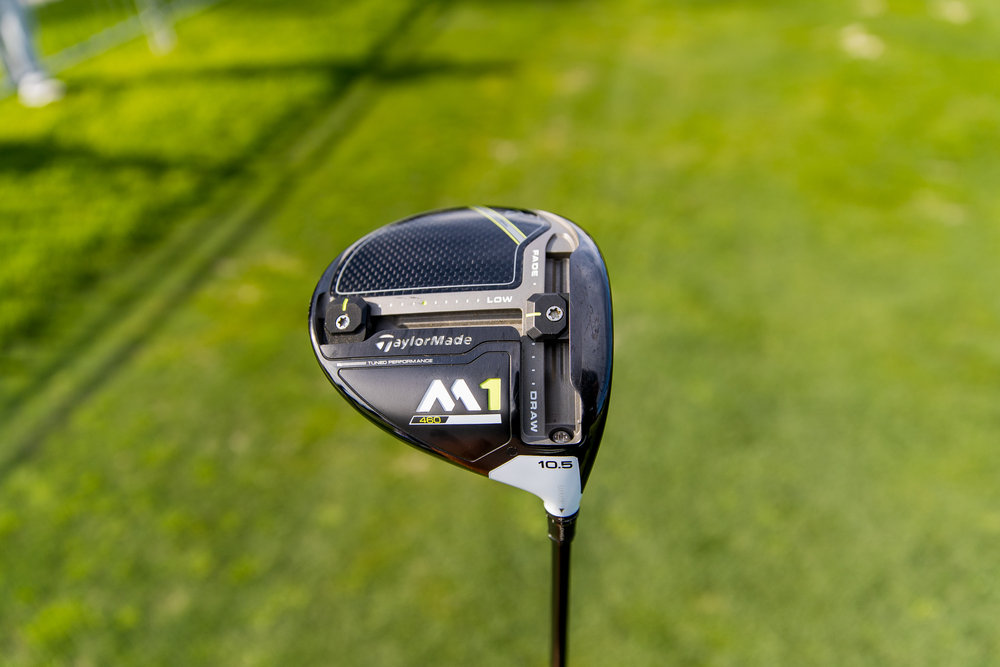 When you de-loft the M1, it creates less spin off the face, and since the 2017 M1 is already a low spinning driver, the ball has very low spin (roughly 1800 RPMs). Low spin is great for maximising distance, but not enough spin results in very little control. JD has no problem with distance, so he’s looking for more control. To help him achieve his desired spin, Jason shifts the back weight of his T-Track to “High,” which bumps his spin to around 2200 RPMs.

World No. 3, Dustin Johnson, takes a different approach to his driving. DJ didn’t just open his club face to avoid a left miss. Instead, he completely revamped his golf swing a few years back to hit a cut with the driver. 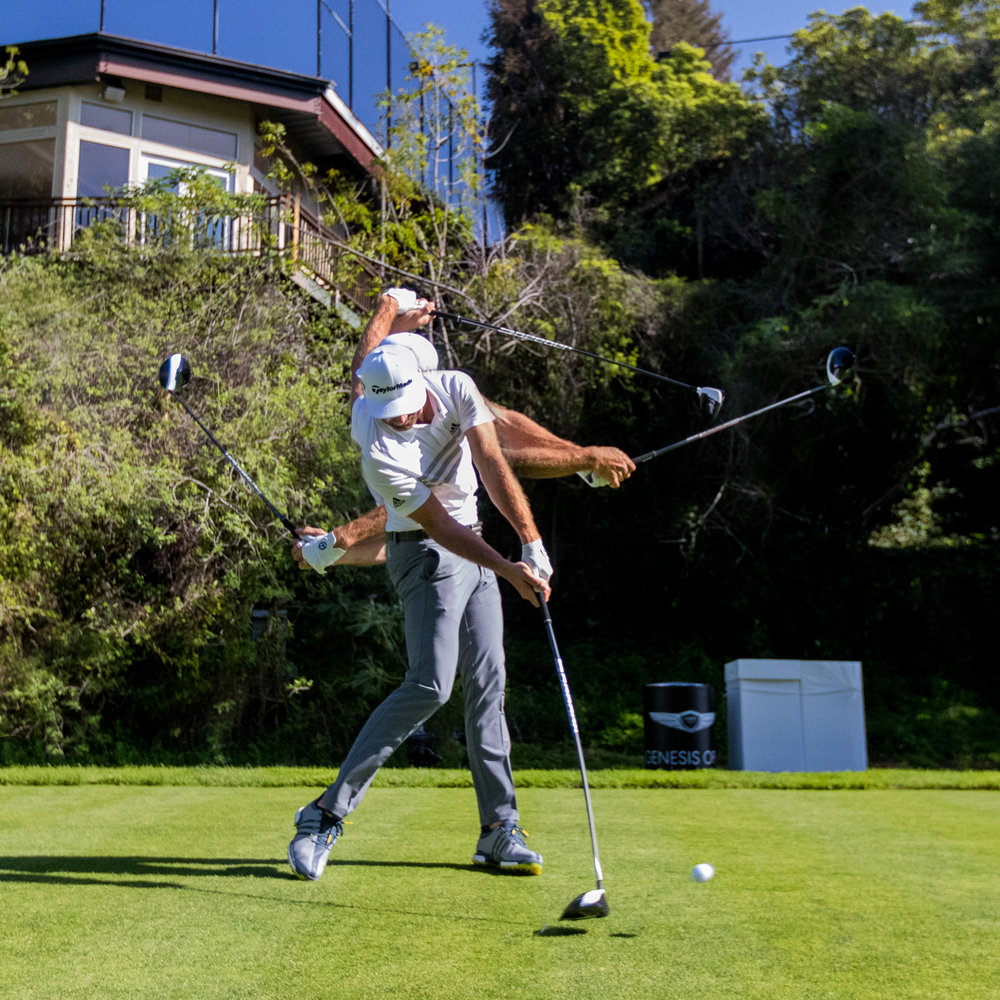 Dustin plays a 2017 M1 Driver to aid in hitting his newly desired shot shape. He plays a 10.5° driver head, but actually lofts it up to an 11° with the Loft Sleeve. Why would he loft up and fractionally close the club face when he’s trying to hit a cut? It provides a visual aid in executing an out-to-in club path. He then shifts the weight of the front track a few ticks from max “Fade” to help keep the club face open at impact to hit that high cut he’s after. 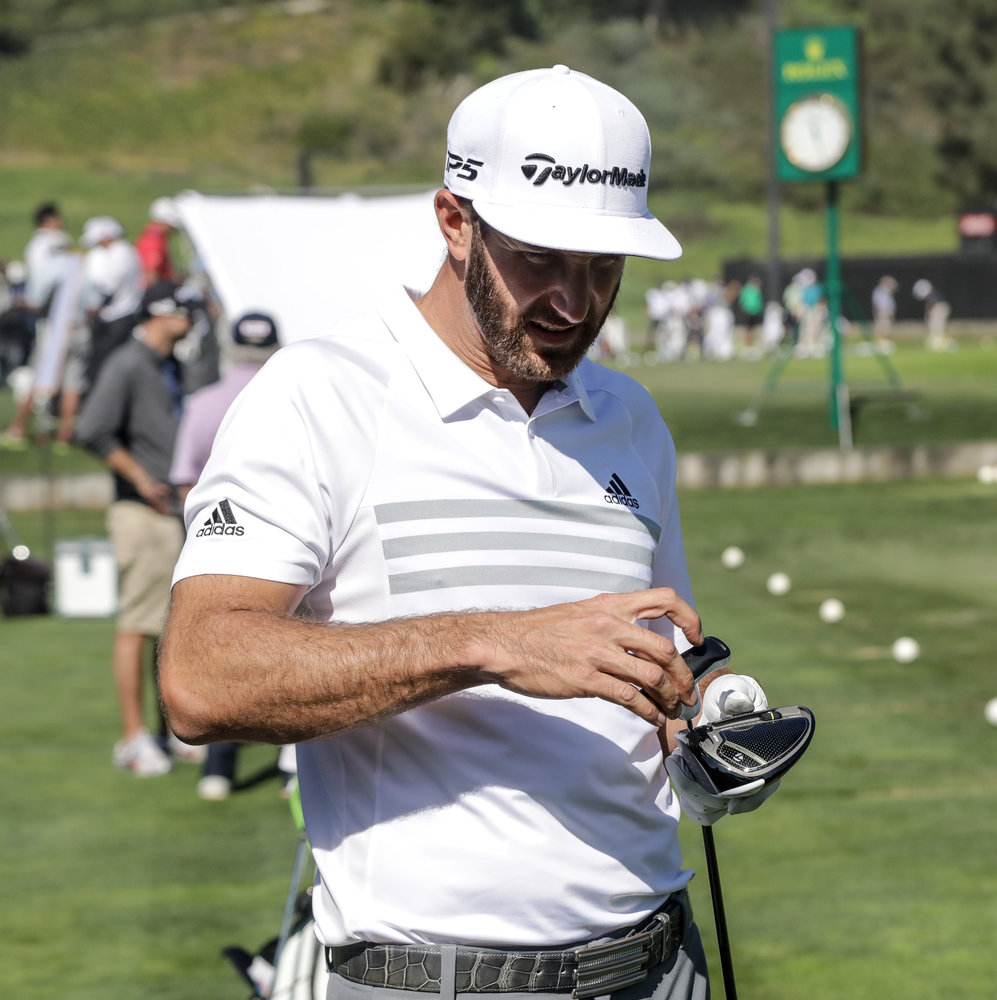 DJ also has a +3° angle of attack which allows him to play a little more loft than Jason. Like Day, Dustin likes to spin the ball around 2200 RPMs, and he found putting the back weight a few ticks to "High" achieves that — the recipe to carry a 326.8 yard cut shot on command. 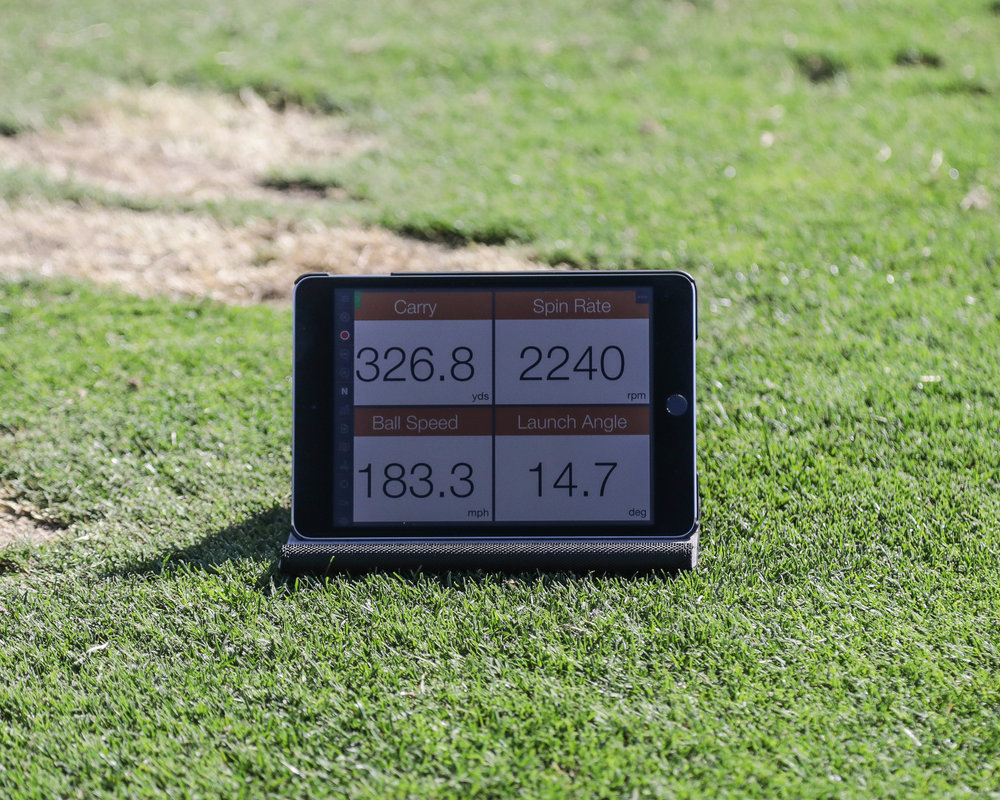 So why is the M2 driver getting so much traction on the major tours?

Most top golfers don’t have much of an issue with squaring the club face, so they don't need that extra adjustability. Jason and Dustin are two of the longest hitters on TOUR, which has certainly contributed to their success, but such high swing speeds can also amplify the slightest of misses. For that reason, they play the 2017 M1 driver to carefully dial in their games off the tee for optimal performance.