Using his prodigious power off the tee with his '17 M1 driver and brilliant iron & wedge play, Johnson comes from 5 back to capture Northern Trust Open in thrilling playoff at Glen Oaks Club 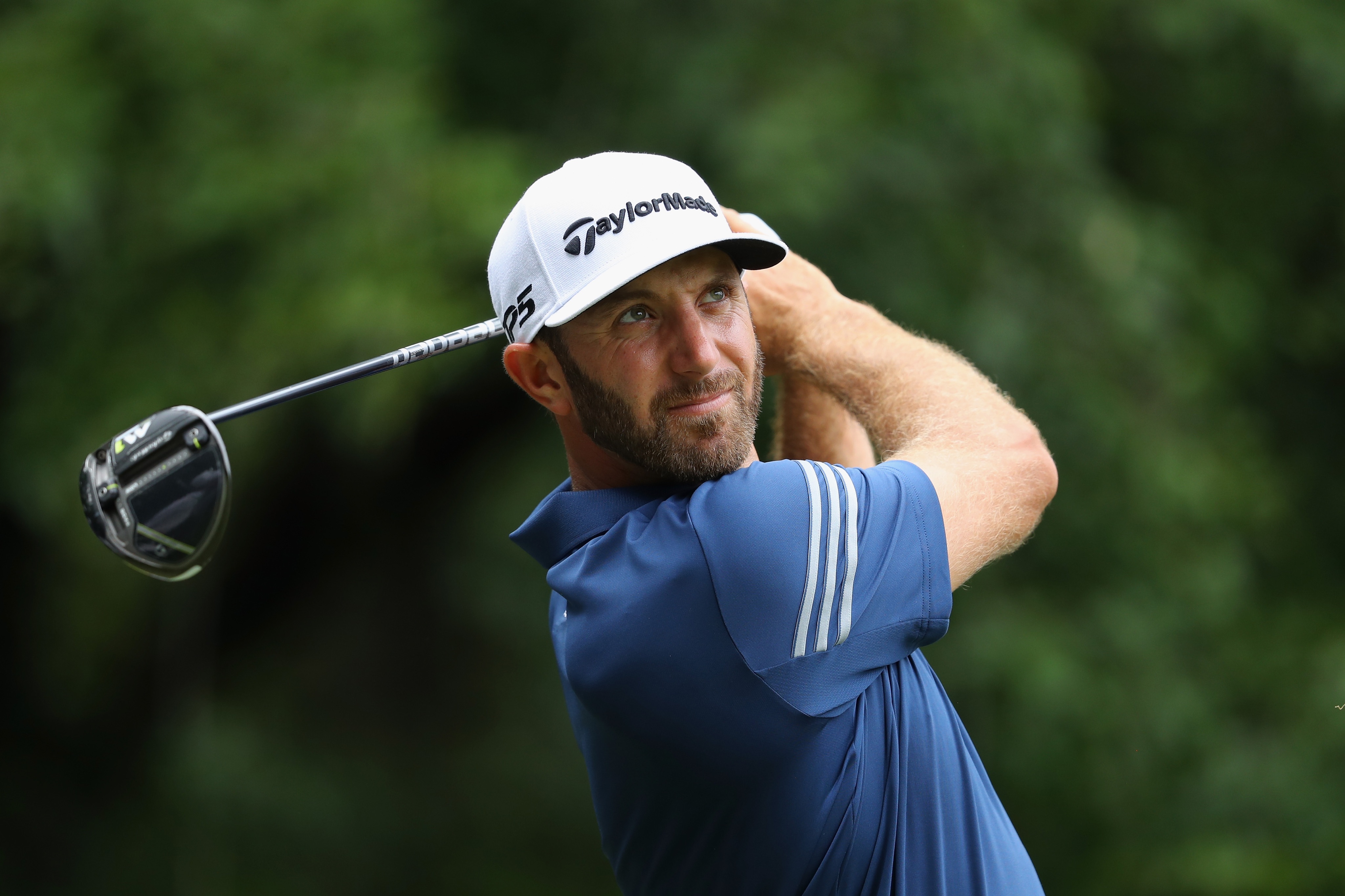 DJ's driver setup hasn't changed since he first put it into play during his win at the Genesis Open at Riviera. He plays the '17 M1 460 driver with the same Fujikura Speeder Evolution 661 X Tour Spec 2.0, his go-to shaft for the past few years. The actual loft of his driver is 11*, which along with his weight settings, allows him to hit his preferred shot shape: the high fade. On the first hole of the playoff, Johnson took the aggressive route over the lake, carrying the water with a 341-yard driver to set up a comfortable 60* wedge shot onto the green. For the week, he averaged 314.3 yards off the tee with an accuracy rate of 75%. 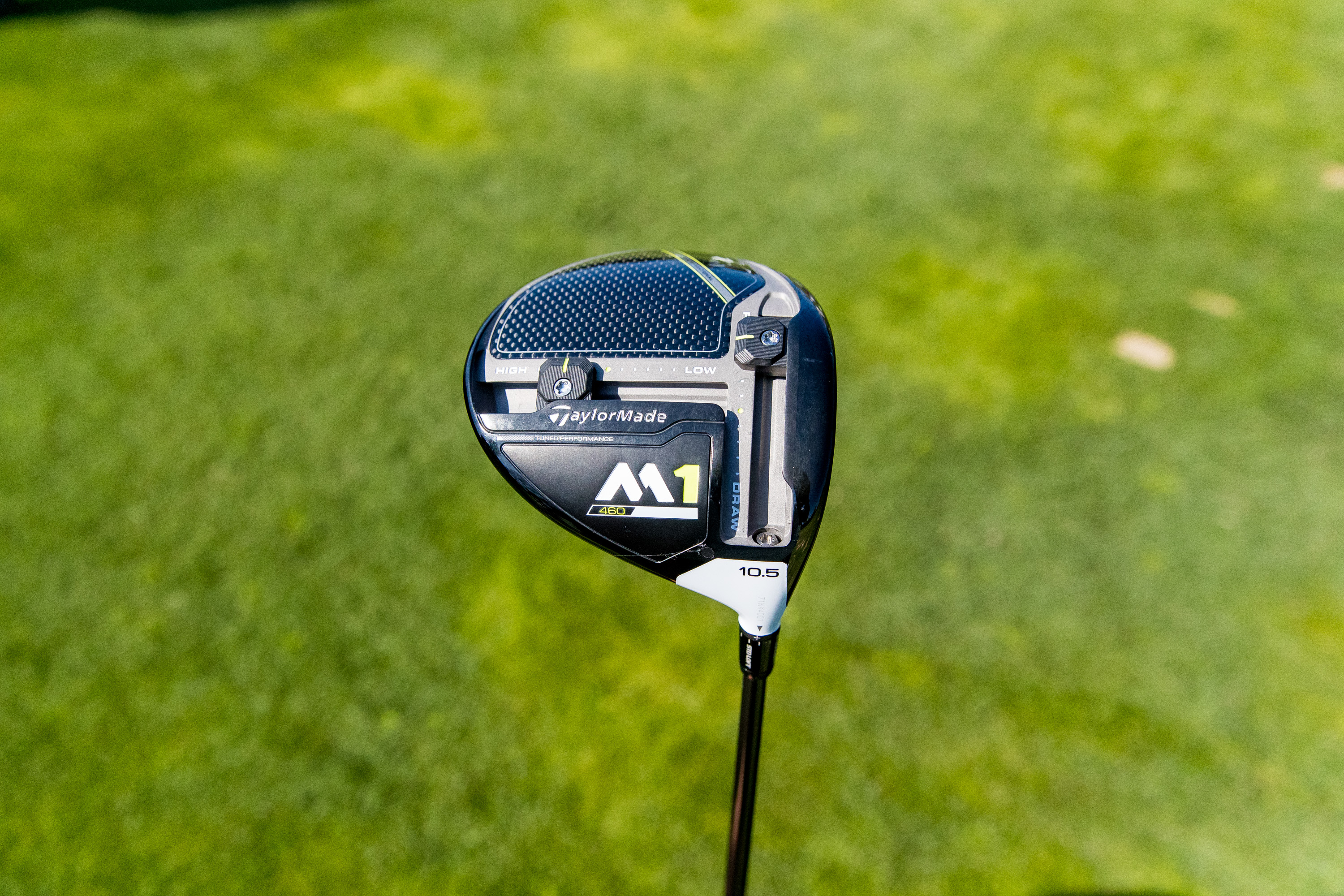 Further down DJ's bag, an interesting note regarding his '17 M2 fairway. It's cut to a 5 wood length (1" shorter than standard) and set to 17* of loft. Dustin can carry it 280 yards, which is the exact number he's looking for in his 3 fairway.

DJ's wedge setup often changes week to week depending on the conditions. His usual setup, however, is the Tour Preferred MB '14 PW along with a 52* & 60* combination in the Milled Grind wedges, which he added to the bag as soon as the Tour truck had first had them available. Over the last few seasons, Johnson's wedge play has become one of the strongest elements of his game.

Looking for a different look, DJ played a new putter this week - the TP Collection Juno, which was built by the Tour team at 35.75" length, has 2.5* of loft and 79* lie angle. It's equipped with a black stepped shaft and has a SuperStroke GT Pistol 1.0 grip.

- Dustin plays the M1 460 2017 driver, which he first put into play at the Genesis Open at Riviera en route to victory. His shaft setup has remained consistent - he uses a Fujikura Speeder Evolution 661 X Tour Spec 2.0, the same he used last year.

- Johnson's comeback (from 5 down) is the second largest deficit in tournament history.

- TaylorMade again dominated the Tour driver count this week at the Northern Trust Open with 50 of 120 drivers (41.7%) in play.

- The win is Johnson's fourth victory of the season and further solidifies his position as the number one player in the world. Fellow stablemate Jon Rahm elevates to a career-high #5 in the OWGR by way of an impressive T3 finish.

- This was the seventh win this season for the new TP5/TP5X ball, with Johnson having 4 of them. Kim, Rahm and Garcia have also won this year with the new ball (Rahm & Kim: TP5x, Garcia TP5). 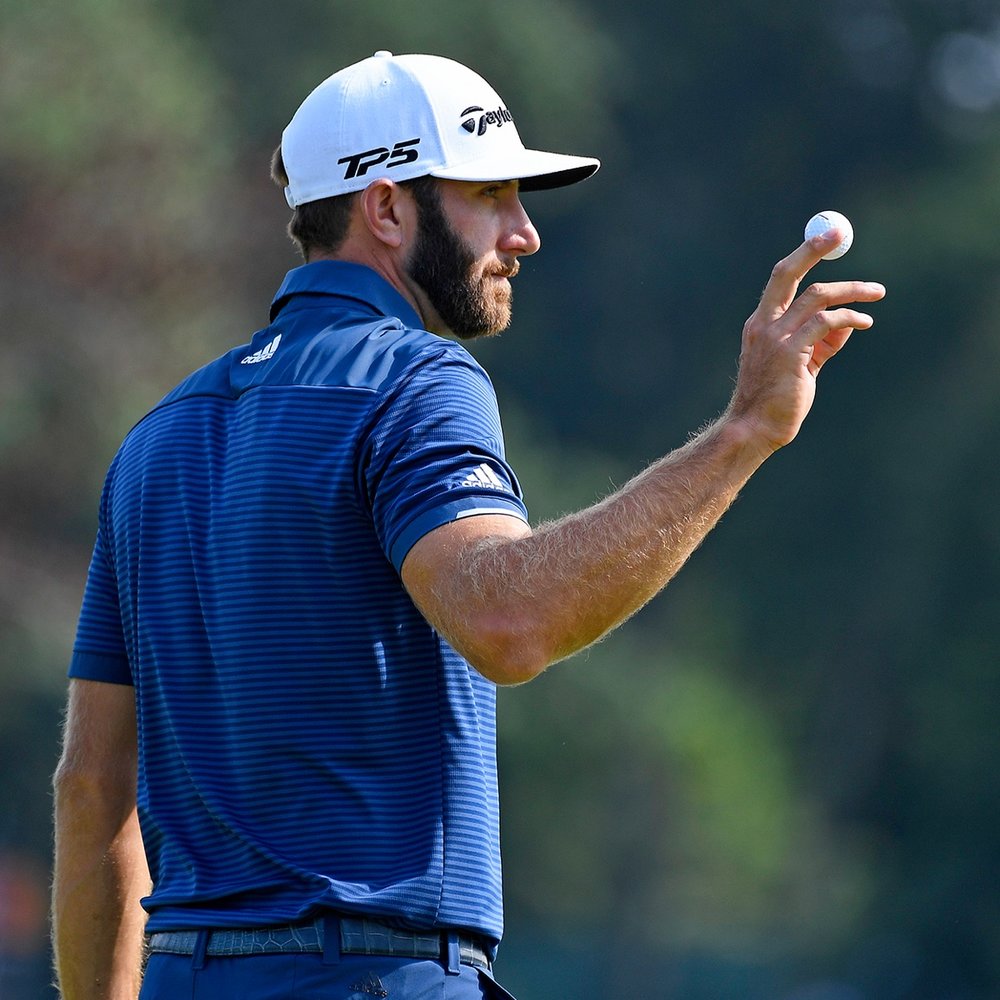